Raid Levels and Types: Advantages, Disadvantages and Their Ideal Use

RAID can be simply defined as copying the original data to multiple hard disks which are kept in different places for safety measures. The abbreviation stands for either redundant array of independent disks or Redundant Array of Inexpensive Disks. RAID assures the protection of data from unwanted events like drive failure. RAID is a system where two or more hard disks are combined into a group and the OS sees them as a single volume. Mostly these are hard discs but nowadays there’s a trend of using the technology for Solid State Drives, in short SSD.

RAID have different levels, and every raid is optimized for a specific situation. RAID functionality could be enabled either by SOFTWARE or HARDWARE. Software can either be found on separate controller card or as a driver otherwise. Although some versions of Windows Servers and Mac OS X include software RAID but experience and performance from HARDWARE RAID is unmatched especially with RAID 5 and 6.

Some interfaces like SCSI, IDE, SATA or FC (fiber channel) are common for the use of RAID-systems. Some systems have a FireWire or SCSI-interface for the host system and they uses SATA disks internally.

JBOD, this abbreviation stands for ‘Just a Bunch Of Disks’. And JBOD defined as disks in a storage system. These disks act as a stand-alone disk as they don’t use a specific RAID level. The purpose behind using this is for the drives that have swap files or spooling data.

Most popular and standard RAID that are used in industries are here:-

Data are splits to blocks, called “stripes”. And after that, data are alternately written to two or more drives simultaneously to enhance the speed. With the help of multiple controllers, ideally one controller per disk I/O performance can be boosted.

It is suitable for non-crucial storage of data like image retouching or video edition station as they only needs to be read/written at a higher speed.

If you’re looking to use RAID 0 just for the purpose of combining the storage capacity of two individual drives into a single volume. Then you must consider mounting one drive in the folder path of the other drive. It is supported by most reliable OS like windows, Linux and even in OS X. It has the advantage that a single drive failure has no impact on the data of the second disk or SSD drive.

Data are stored twice by writing them to both the data drive (and set of data drives) and a mirror drive (or set of drives). If a drive fails, the controller has the option to choose data from either the data drive or the mirror drive for data recovery and continues operation. You need at least 2 drives for a RAID 1 array. 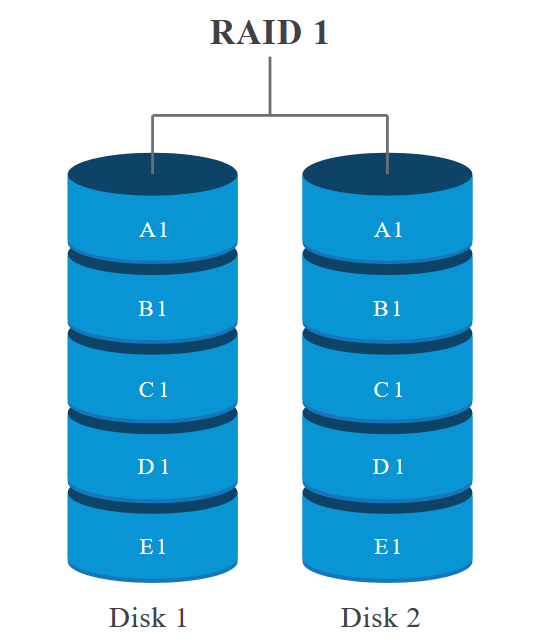 RAID-1 is best suited for mission critical storage, for instance for accounting systems. It is also suitable for small servers in which only two data drives will be used.

RAID 5 is the most common secure RAID level. It requires at least 3 drives but can work with up to 16. Data blocks are striped across the drives and on one drive a parity checksum of all the block data is written. The parity data are not written to a fixed drive, they are spread across all drives, as the drawing below shows. Using the parity data, the computer can recalculate the data of one of the other data blocks, should those data no longer be available. That means a RAID 5 array can withstand a single drive failure without losing data or access to data. Although RAID 5 can be achieved in software, a hardware controller is recommended. Often extra cache memory is used on these controllers to improve the write performance. 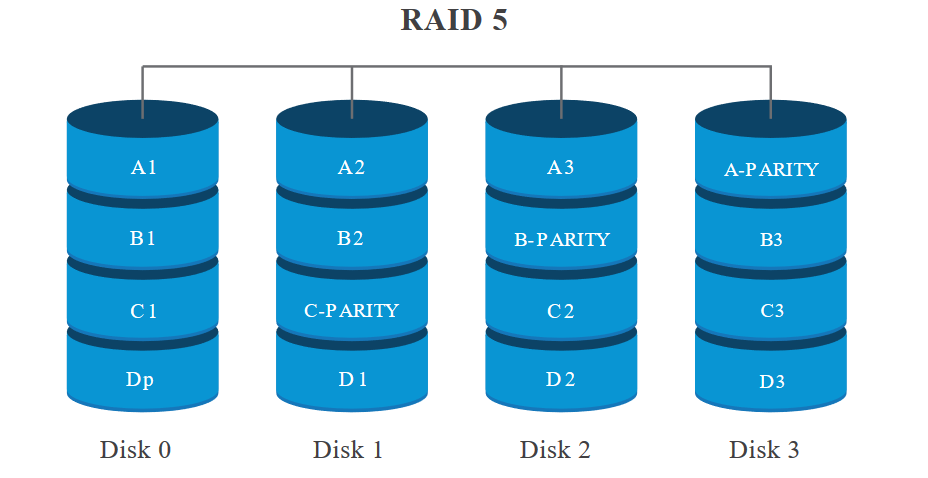 RAID 5 is a good all-round system that delivers efficient storage with excellent security and decent performance. It is ideal for file and application servers that have a limited number of data drives.

RAID 6 is like RAID 5, but the parity data are written to two drives. That means it requires at least 4 drives and can withstand 2 drives dying simultaneously. The chances that two drives break down at exactly the same moment are of course very small. However, if a drive in a RAID 5 systems dies and is replaced by a new drive, it takes hours or even more than a day to rebuild the swapped drive. If another drive dies during that time, you still lose all of your data. With RAID 6, the RAID array will even survive that second failure. 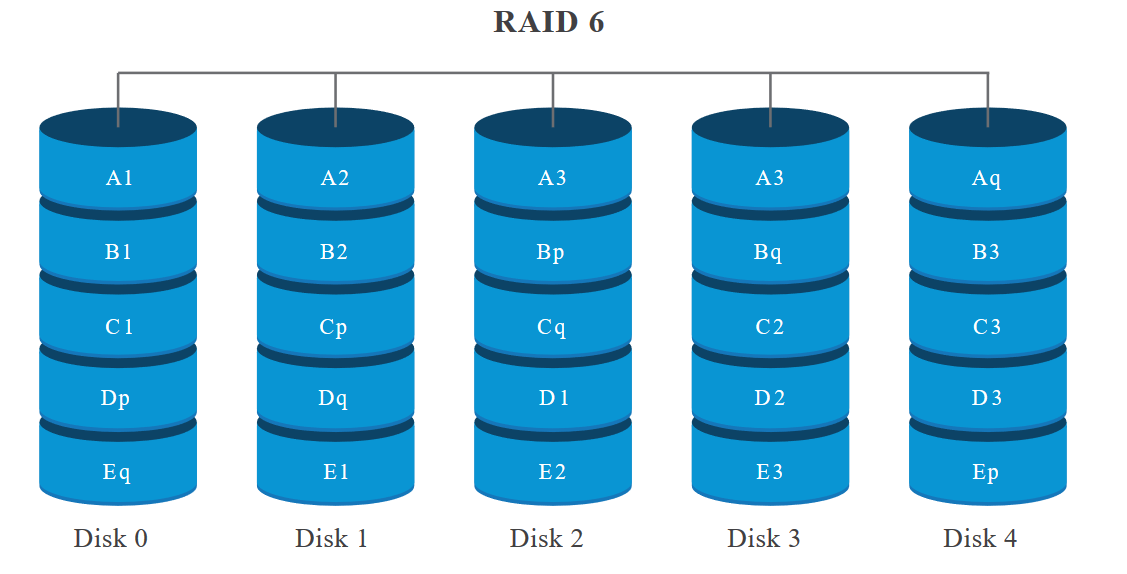 RAID 6 is a good all-round system that combines efficient storage with excellent security and decent performance. It is preferable over RAID 5 in file and application servers that use many large drives for data storage.

It is possible to combine the advantages (and disadvantages) of RAID 0 and RAID 1 in one single system. This is a nested or hybrid RAID configuration. It provides security by mirroring all data on secondary drives while using striping across each set of drives to speed up data transfers. 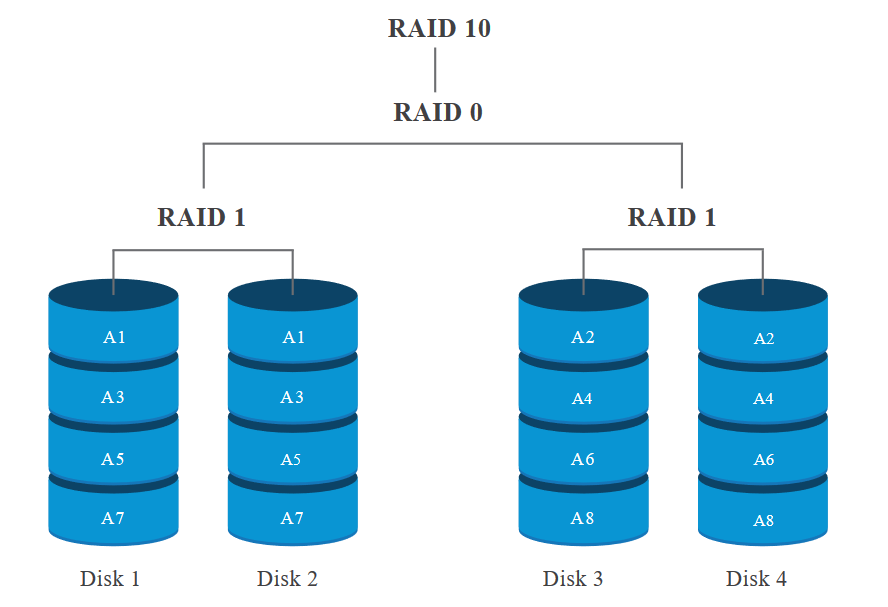 These levels do exist but are not that common (RAID 3 is essentially like RAID 5 but with the parity data always written to the same drive). This is just a simple introduction to RAID-systems. You can find more in-depth information on the pages of Wikipedia or ACNC.

RAID is no substitute for back-up!

All RAID levels except RAID 0 offer protection from a single drive failure. A RAID 6 system even survives 2 disks dying simultaneously. For complete security, you do still need to back-up the data from a RAID system. 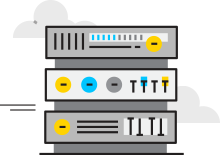 You may find these topics useful. 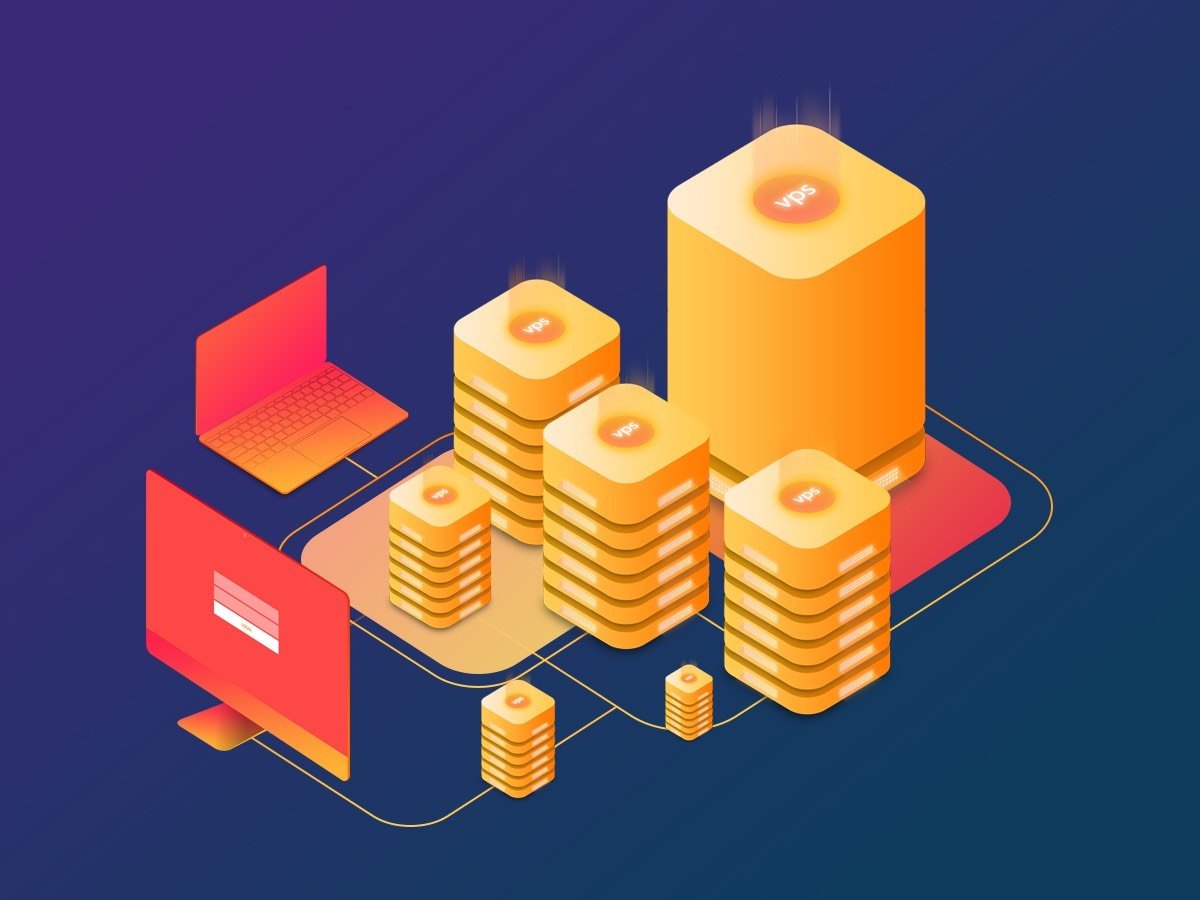 Web Hosting is a vital factor whether you are maintaining a website or starting off with your business. Before going for a VPS hosting solution, one should have the technical knowledge and needs to consider a plethora of important factors. It is considered important if you are looking for an upgradation from a standard shared plan.

A type of Internet Hosting which facilitates individuals and organization to publish their websites or web applications all over the Internet. While signing up for a web hosting service, one basically rent some space on a physical server(shared/dedicated) where one can store all the files and data necessary for their website to work at ease. 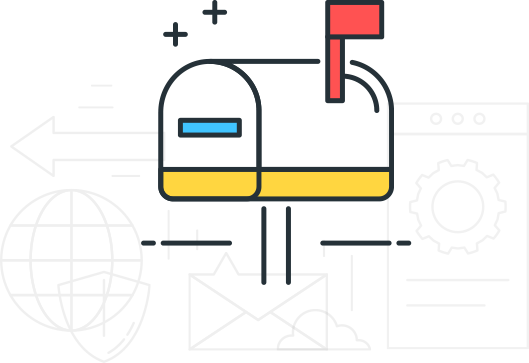